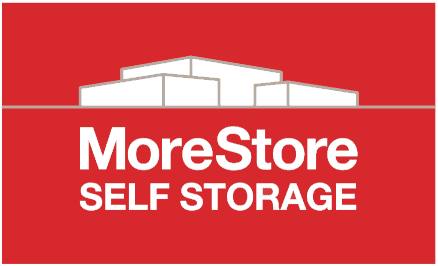 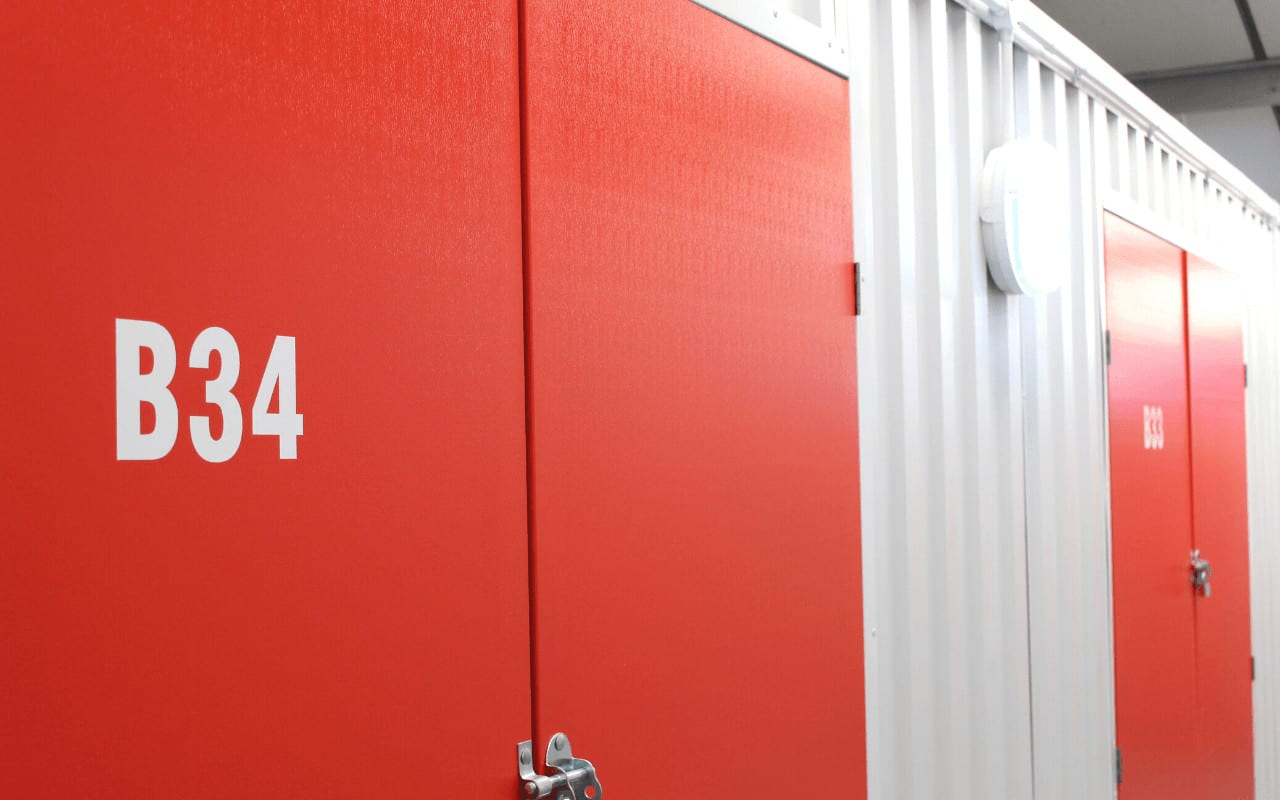 Fascinating Facts About Self Storage

Nine Fascinating Facts: A Wry Look at the History of Self Storage

We went looking for some fascinating facts about self storage. The titbits we turned up probably don’t qualify as “fascinating” or “facts”, but, nevertheless, here is a list of 9 “mildly diverting half-truths,” for your entertainment and edification.

1. A common myth is that self storage came about sometime around the year 4000 BC, in what is now Xi’an, China.
The story goes that a man named Xiang Lau had amassed a fine collection of the bones of his vanquished enemies – and, frankly, who hasn’t? His wife reportedly tired of tripping over the remains of his fallen foes, and the rest is (almost certainly false) history.

2. The next significant occurrence of self storage appeared around six millennia later, when Lauderdale Storage opened in Fort Lauderdale, Florida in 1958. The industry continued to grow through the sixties. The trend included self-storage facility opened in Odessa, Texas that had originally been built in an industrial area where fishermen could store their boats. The facility was named “A-1 U-Store-It U-Lock-It U-Carry the Key” – apparently named by someone with a cavalier attitude to hyphen usage. Despite the questionable branding and fishy aroma, local residents “caught wind” of the facility and added their names to the waiting list. 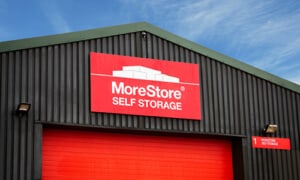 3. Human beings’ ability to enumerate objects without counting is known as subitizing and most studies suggest that we can subitize up to about 3 or 4 items at once. With that in mind, try to picture this: in total, Americans store 2.3 billion square feet of stuff. Having trouble picturing that? That’s because it’s impossible. Try this instead: that is more than 78 square miles of storage. Still struggling? It is more than three times the size of Manhattan. No good? It’s an average of 7.3 square feet of self storage space for every person in the United States, which has a population of 325.7 million. Still difficult? Let’s just say that’s significantly more than three or four…

4. The self-storage industry was seemingly impervious to the effects of the 2008 recession. 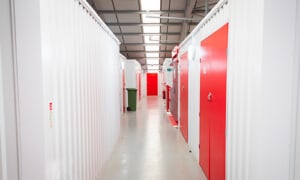 5. There are about 48,500 “primary” self storage facilities in the US (meaning the facility is the main source of business revenue for the owner) and another 4,000 “secondary” units. For context, there are around 3,000 storage facilities in Canada and just over 1,000 in Australia. The SSA UK estimates that there are now over 1500 self storage sites in the UK. In short, we’ve got some catching up to do.

6. Only 27 percent of self storage renters live in apartments or flats. About 68 percent live in family homes. A hunch tells us that the Lego and Pokemon get to stay at home, while the Fender Strats and motorbikes are consigned to the storage unit. 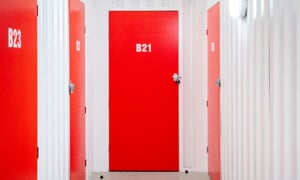 7. Around 65 percent of storage space renters already have a garage, 47 percent have an attic, and 33 percent have a basement. All of these people would like it known that they’d like only small, edible gifts for Christmas, please.

8. Around half of renters store goods for reasons of transition, such as moving, repainting the house, or a short stint away. However, around 30 percent keep their self storage unit for more than two years. We admire their commitment. 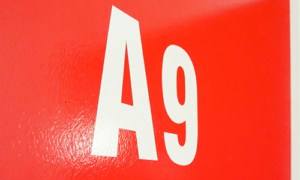 9. In 2013, self storage in the US generated more than $24 billion, making it the fastest growing segment in commercial real estate since the seventies.

If you are looking for self storage, take a look at what we have to offer at MoreStore Self Storage! 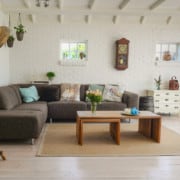 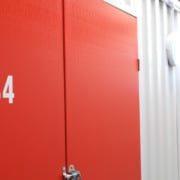 Fascinating Facts About Self Storage

You can find out more about which cookies we are using or switch them off in settings.

This website uses cookies so that we can provide you with the best user experience possible. Cookie information is stored in your browser and performs functions such as recognising you when you return to our website and helping our team to understand which sections of the website you find most interesting and useful.

Strictly Necessary Cookie should be enabled at all times so that we can save your preferences for cookie settings.

If you disable this cookie, we will not be able to save your preferences. This means that every time you visit this website you will need to enable or disable cookies again.